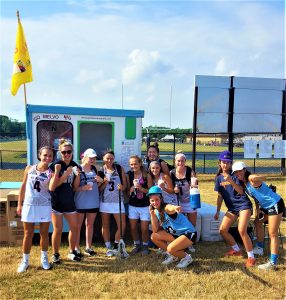 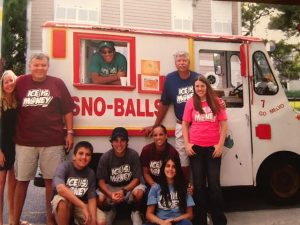 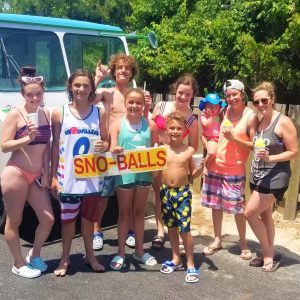 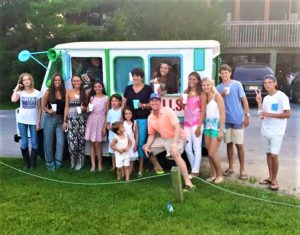 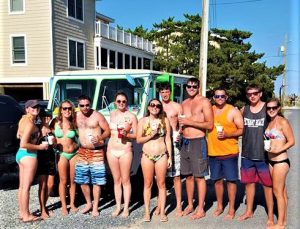 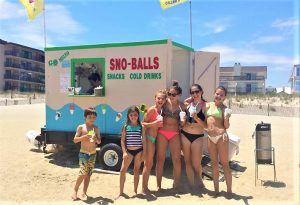 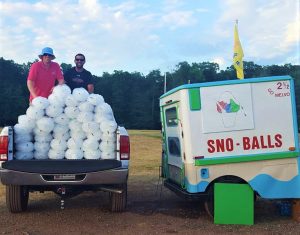 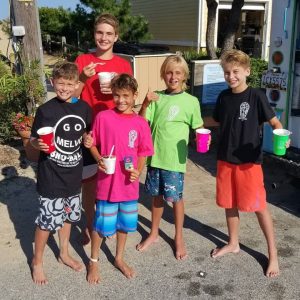 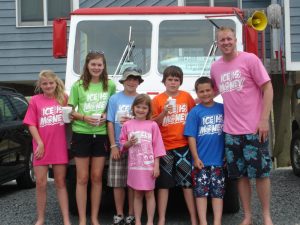 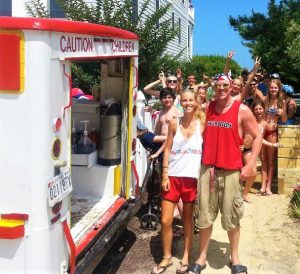 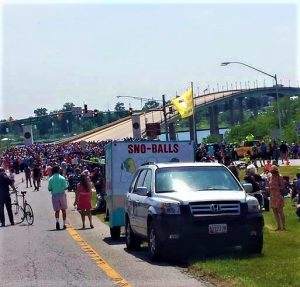 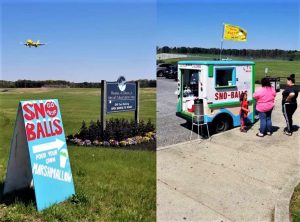 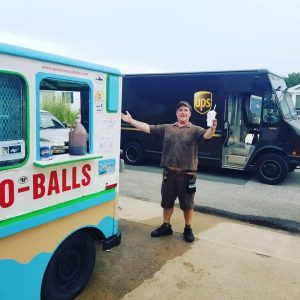 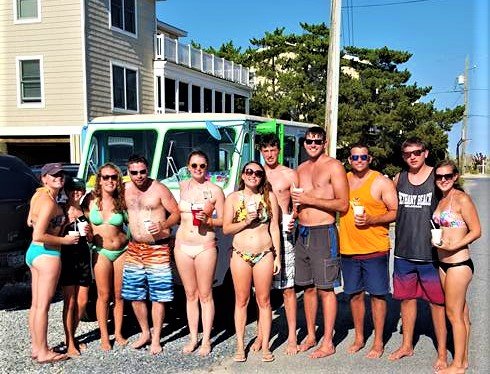 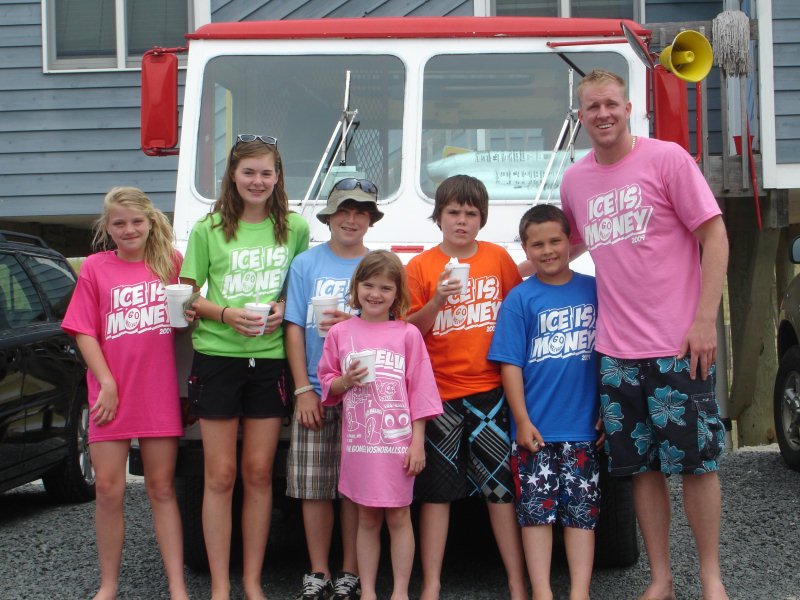 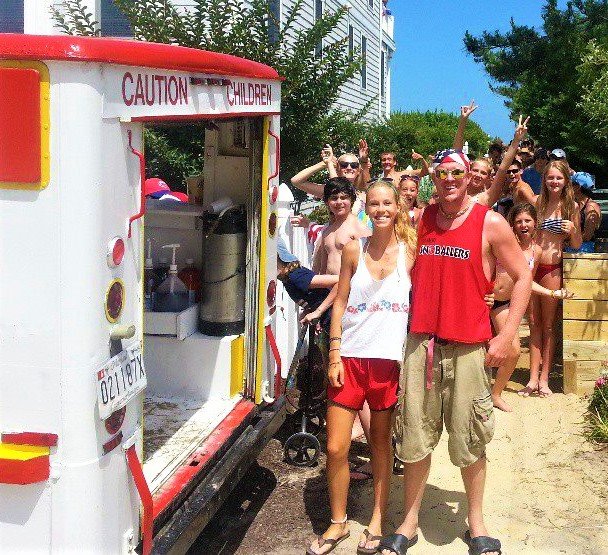 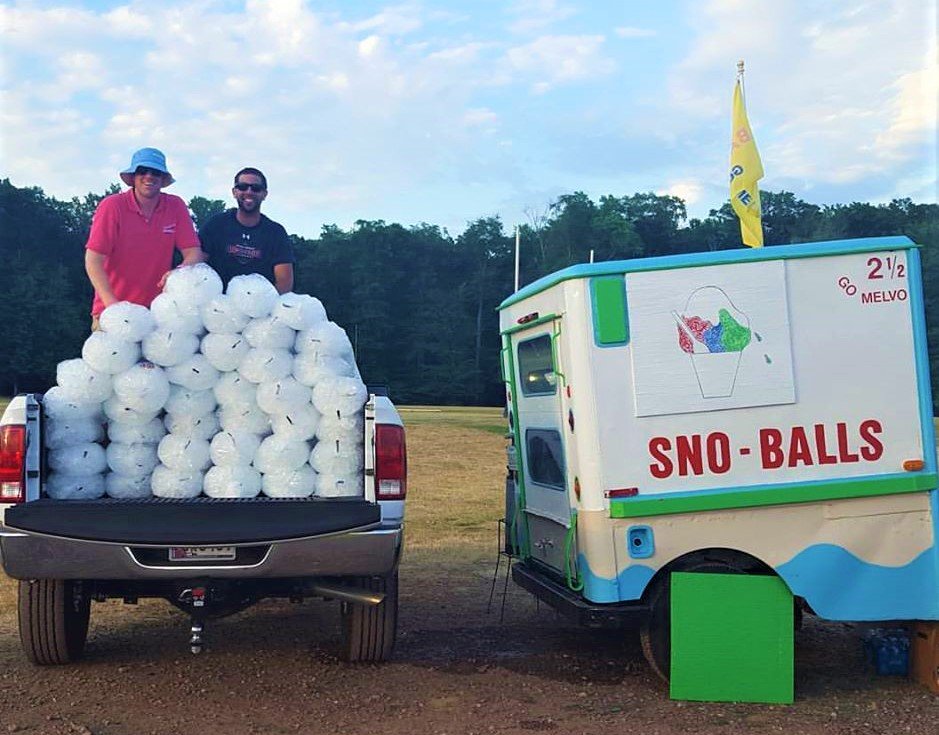 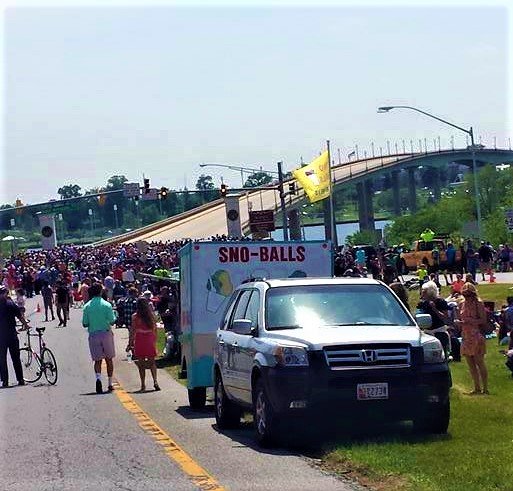 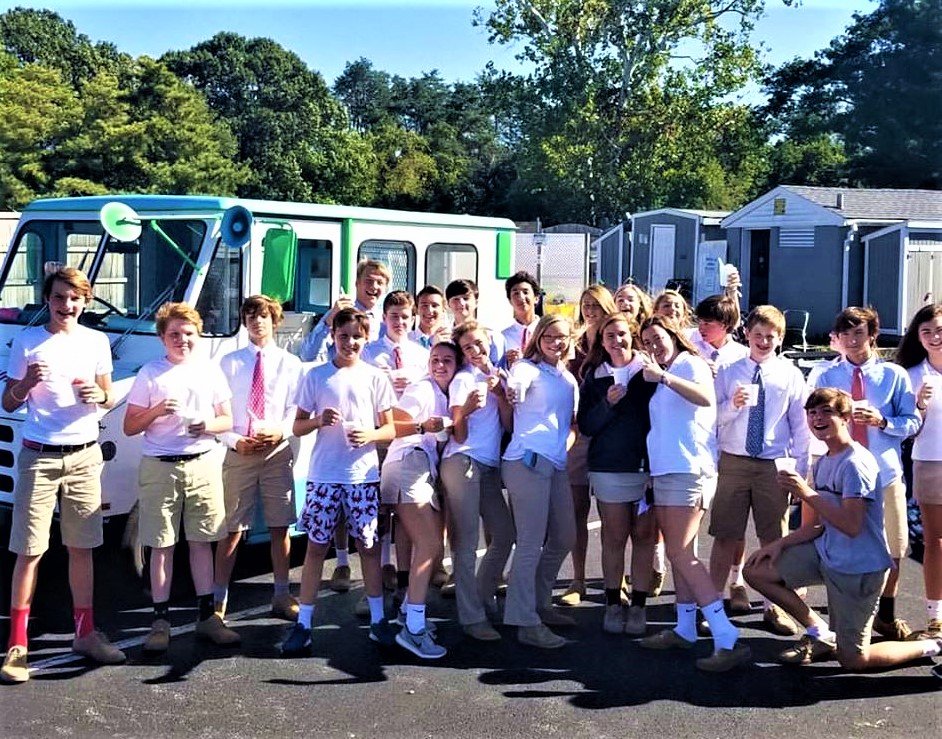 Have A Question About Our Sno-ball Services?

Call, email or text to get a quote for the event you are hosting or to find out what location you can visit to get a snoball today!